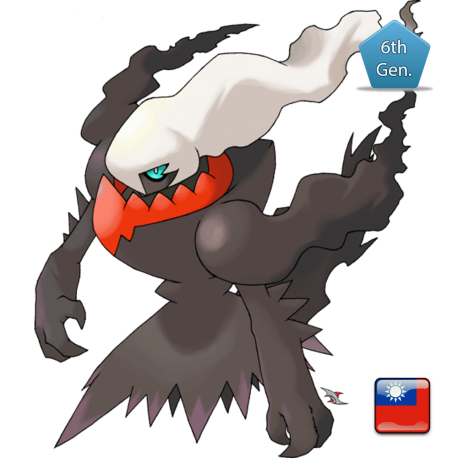 Only 1,000 Darkrai codes were available from the 2014 Comic Exhibition. The serial codes could be used to obtain Darkrai from August 7 to September 30, 2014

24 other products in the same category: