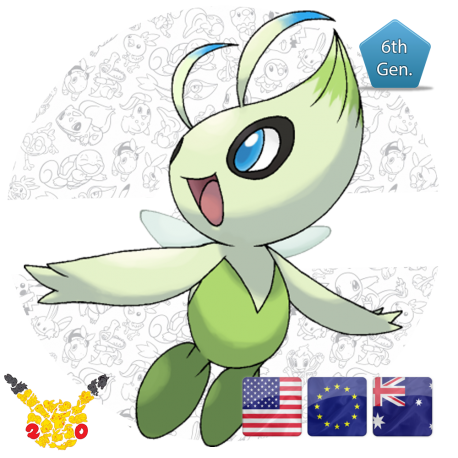 Celebi is the last Pokémon in the Johto Pokédex and Hoenn Pokédex in Generation III, although in the latter, Celebi is not shown.