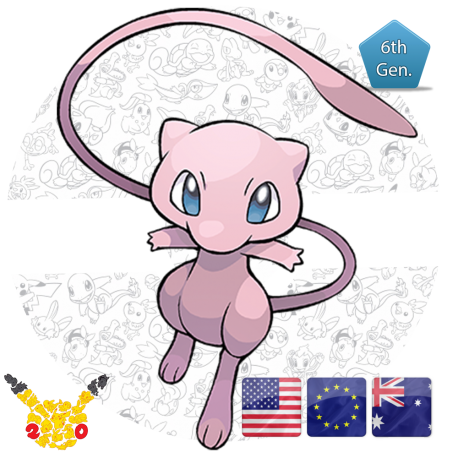 Mew is a Psychic-type Legendary Pokémon.

Mew is notable for its unique ability to learn every Technical Machine, Hidden Machine, and Move Tutor move (except those exclusive to a particular Pokémon or group of Pokémon, such as Draco Meteor and Secret Sword).