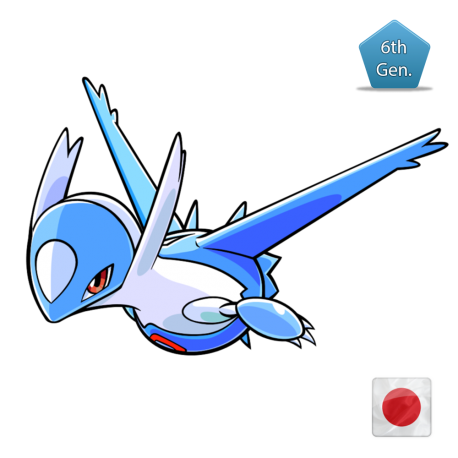 While it is not known to evolve into or from any other Pokémon, it can Mega Evolve into Mega Latios using the Latiosite.

It is a member of the eon duo of Hoenn along with Latias.